Grammy nominated Canadian-American pianist and conductor Kara Huber is quickly establishing herself as a celebrated member of the new class of concert pianists. Hailed as “absolutely dazzling…in a word, flawless” (New York Concert Review) in her Carnegie Hall debut, Ms. Huber combines the polish and warmth of an old-school soloist with the charisma and flair of the new generation of piano virtuosi.

Ms. Huber has performed across North America, Europe, and Australia, including lauded solo appearances at the Kennedy Center for the Performing Arts, the Piano Virtuoso Series at the Canadian Opera Company, the Rising Stars Piano Series in Southampton, New York and Steinway Series at the Smithsonian American Art Museum. An in-demand recitalist, Ms. Huber seeks to excite and delight diverse audiences through her creative and engaging programming.

On the orchestral stage, Ms. Huber’s past seasons include appearances with the Louisville Orchestra, Oakville Symphony, Scarborough Philharmonic, and York Symphony Orchestra. She has worked under the baton of Charles Dutoit, Gerard Schwarz, Teddy Abrams, Denis Mastromonaco and Michael Roháč, in addition to a performance conducting and performing with the Canadian Chamber Orchestra. 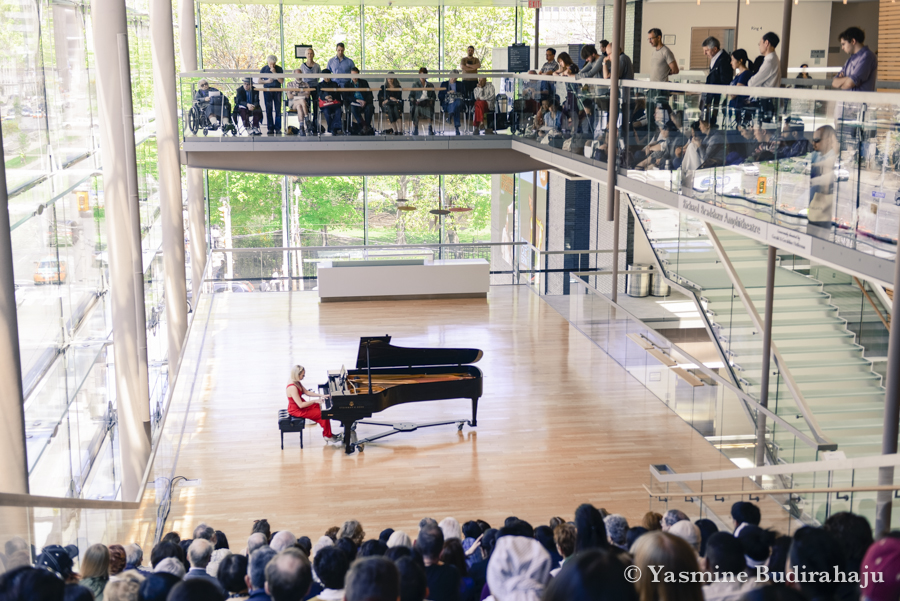 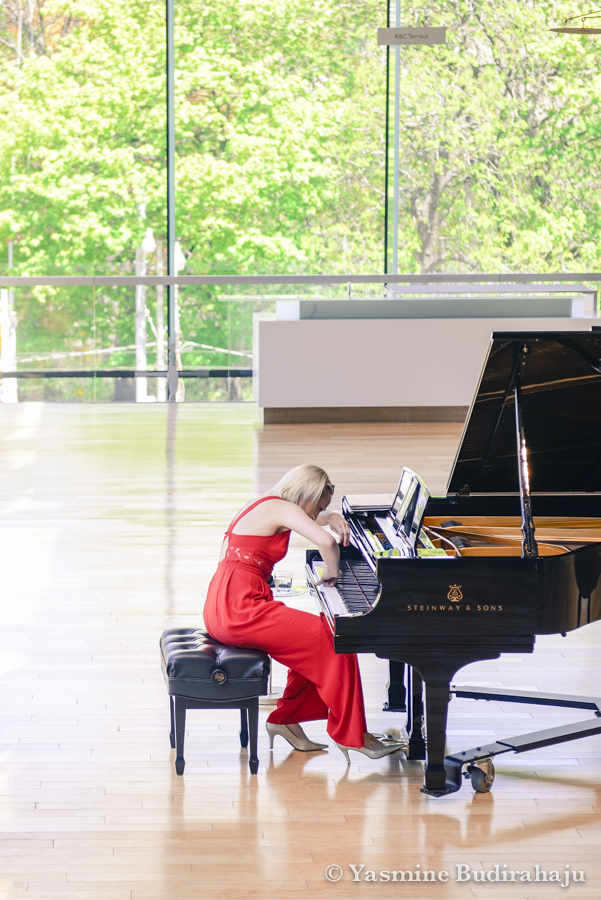 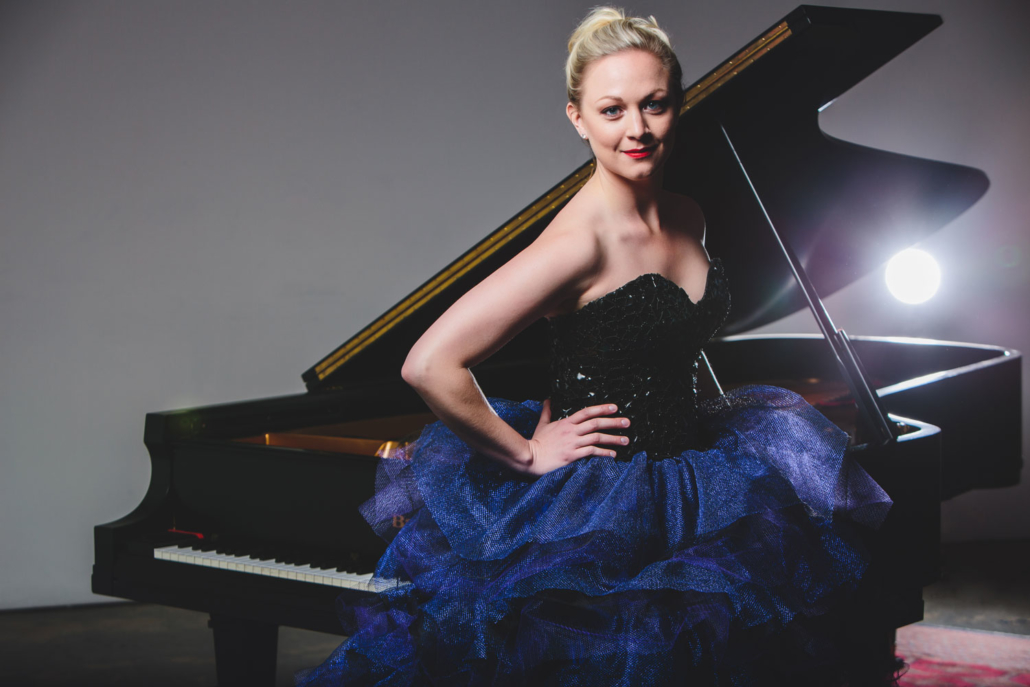 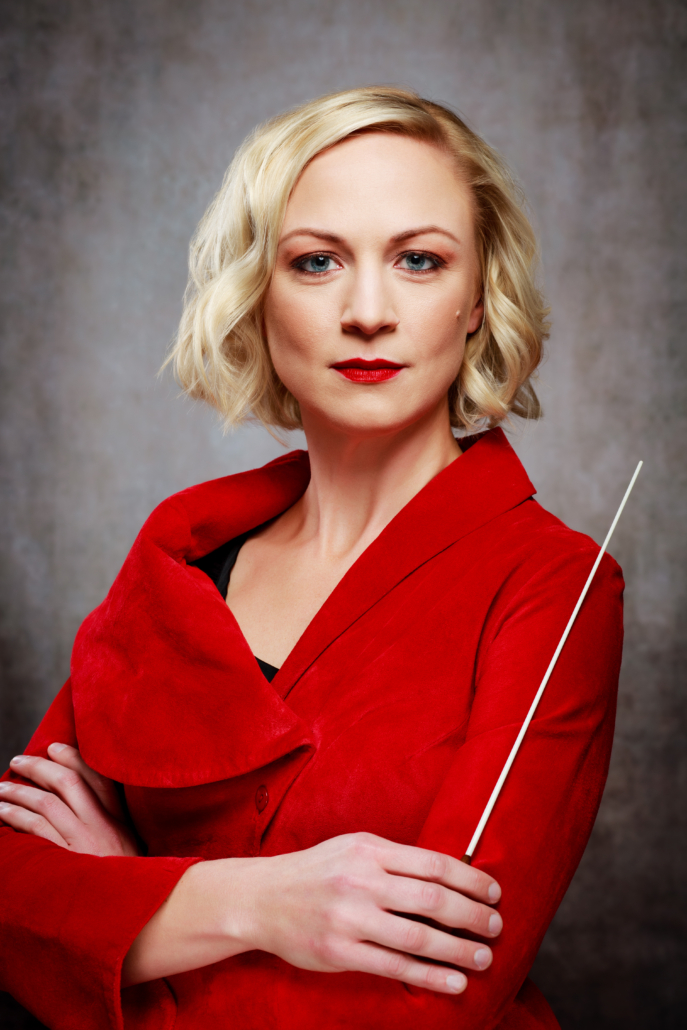 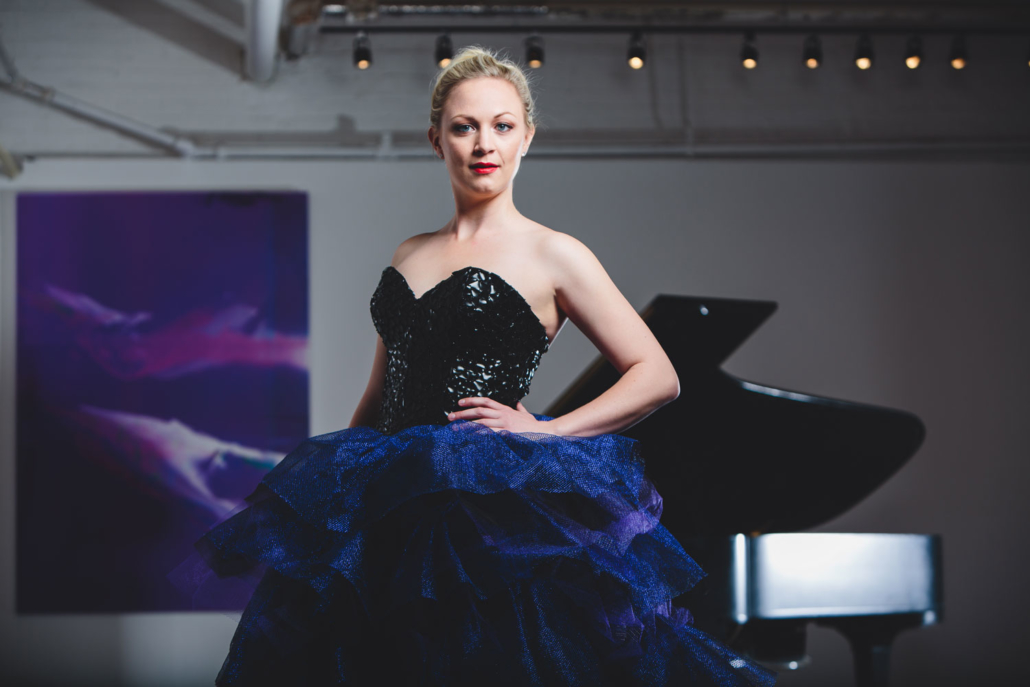 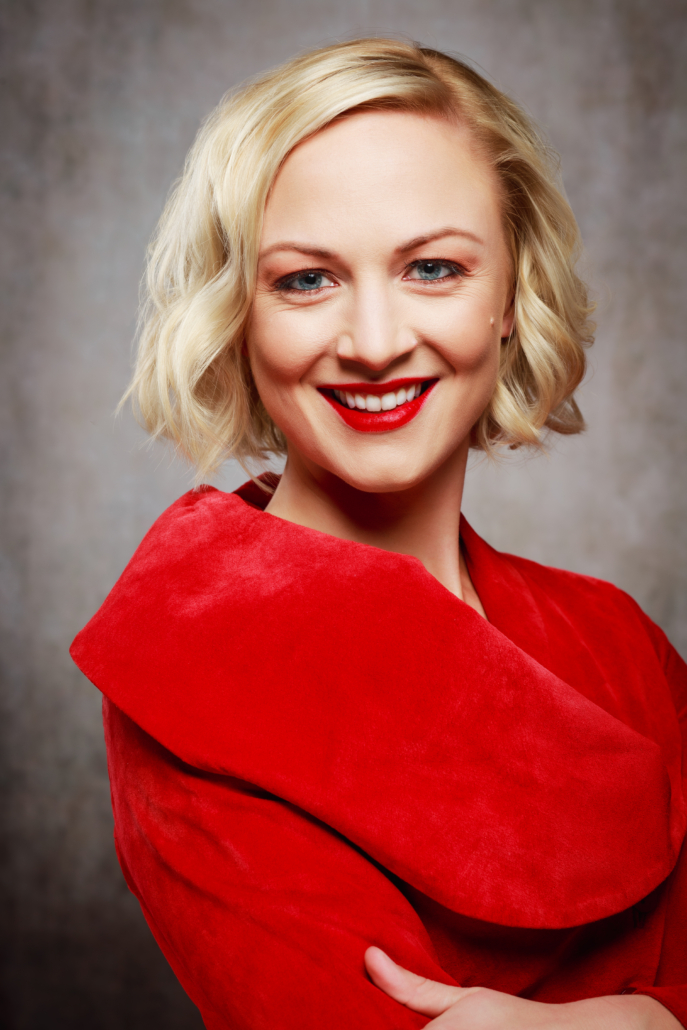 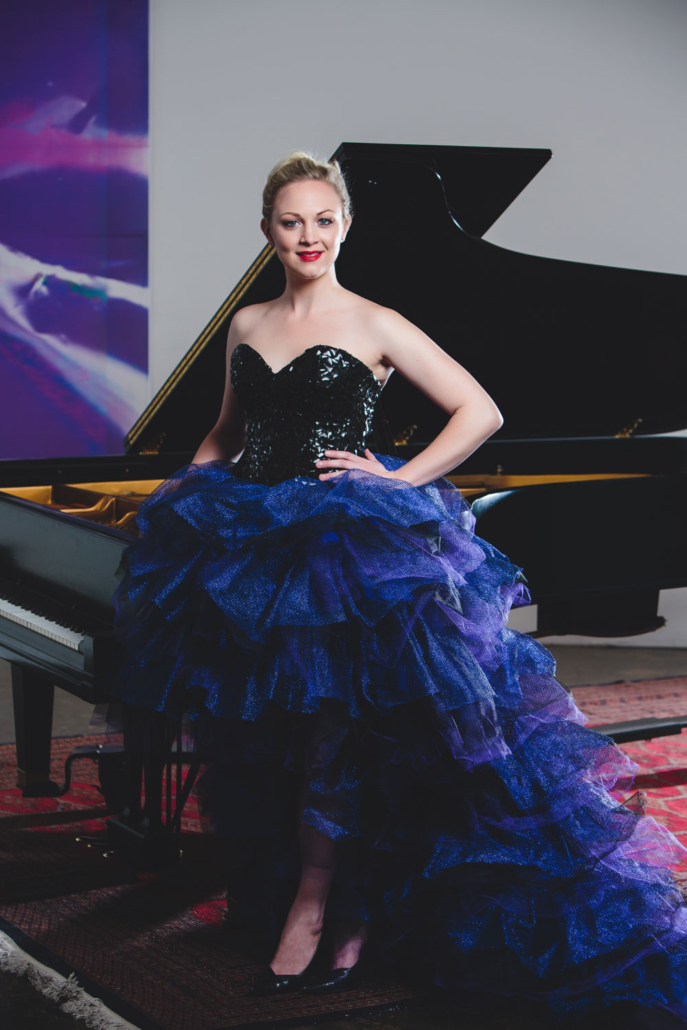 “To hear such a fiendishly difficult program presented with such seemingly effortless polish, maturity, insight, grace, and stamina to burn leaves one simply dumbfounded…exhibiting fearless steadiness, riveting machine wrists, and charisma to boot”

“From the first note, Huber captivated the audience with astounding accuracy, elegant showmanship and a beautiful mastery of the 88 keys before her”

“a young rising star…poised at the prelude to her career”

The Classical Voice of North Carolina

“Straight to disk with minimal edits…interpreted beautifully lucidly, with no wallowing or self-indulgence”

“tackling such formidable challenges with ease and panache”

Kara is happy to provide a complete press kit for publicity use. The press kit includes several publicity photos, as well as short and long biographies, all in one downloadable file. 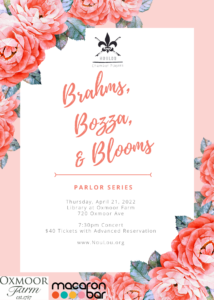 March 27 - OAKVILLE, ON - Oakville Symphony *CANCELLED due to COVID-19

Saturday, March 27, 2021 at 8pm
Oakville Centre for the Performing Arts
Oakville, ON

May 25 - TORONTO, ON - Associates of the Toronto Symphony Orchestra *CANCELLED due to COVID-19

November 13 - VANCOUVER, BC - Out for Lunch Series *CANCELLED due to COVID-19

November 20 - VANCOUVER, BC - Out for Lunch Series with Vancouver String Quartet *CANCELLED due to COVID-19

Out for Lunch Series with Vancouver String Quartet

November 27 - TORONTO, ON - Etobicoke Philharmonic Orchestra *CANCELLED due to COVID-19

March 2 - TORONTO, ON - Rhapsody in Blue with NYCO