“Kara combines the polish and warmth of an old-school soloist with the flare of the new generation of piano virtuosi.”

Hailed as “absolutely dazzling…in a word, flawless” (New York Concert Review) during her Carnegie Hall debut, Grammy nominated Canadian-American pianist Kara Huber has made numerous solo appearances at the Kennedy Center for the Performing Arts, the Piano Virtuoso Series at the Canadian Opera Company, and the Rising Stars Piano Series in Southampton, New York. Recent seasons featured her Carnegie Hall debut in Weill Recital Hall, Steinway Series at the Smithsonian American Art Museum, and Yamaha Canada Young Artist Series. Often included as a recitalist for her inventive and creative programming that all audiences enjoy, Ms. Huber has performed across North America, Europe, and Australia. She was featured with the York Symphony Orchestra under Denis Mastromonaco and Michael Roháč as well as conducted and performed with the Canadian Chamber Orchestra in Toronto.

Quickly gaining an international reputation for her extraordinary prowess and flair for contemporary music, Ms. Huber recorded with the ARC Ensemble for Chandos Records, which was nominated for a 2017 Grammy Award for Best Chamber Music/Small Ensemble, and performed in the 21C Music Festival in Toronto, Ottawa New Music Creators, and CCM’s Modern Music Ensemble.  She works closely with living composers and has collaborated with Percussion Group Cincinnati.  In addition, Kara is a teacher, collaborative and chamber pianist and accompanies vocalists, instrumentalists, and ballet classes.

Ms. Huber began private lessons at the age of five and at sixteen was admitted to the Interlochen Arts Academy in Michigan where she made her orchestral debut with the Interlochen Arts Academy Orchestra. Kara has received degrees at the University of Cincinnati College-Conservatory of Music and recently completed an Artist Diploma at The Glenn Gould School of The Royal Conservatory of Music with John Perry and Leon Fleisher. She is currently a doctoral candidate at the University of Cincinnati College-Conservatory of Music in piano and conducting under the tutelage of Awadagin Pratt and Aik Khai Pung. 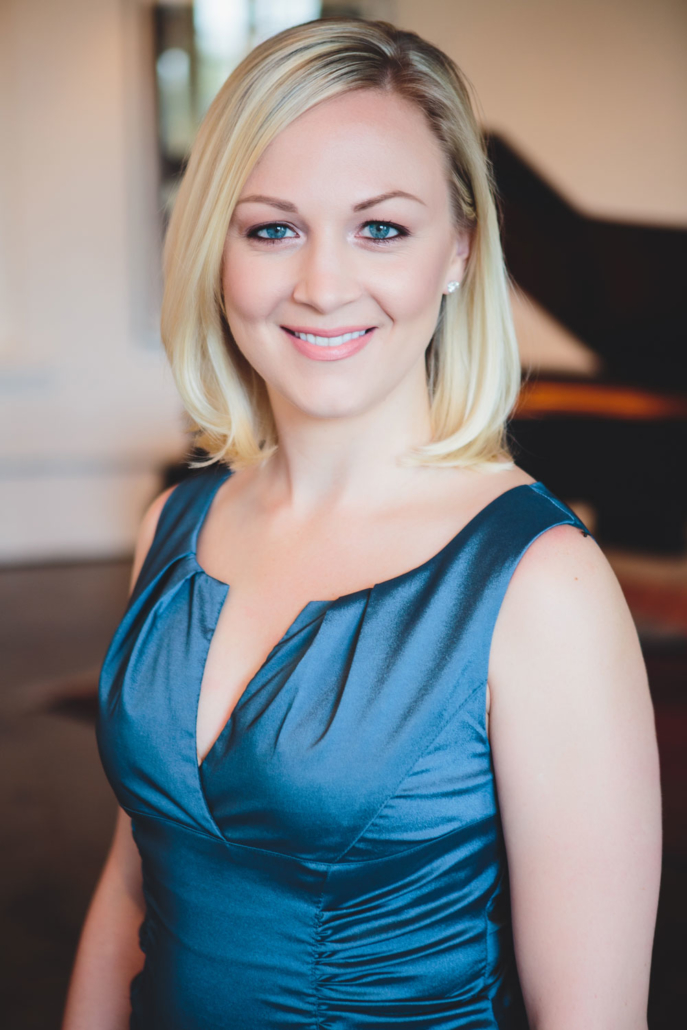